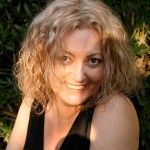 UTW founder Maike Both moved from Germany to the USA to work for an L.A. based music management company, then switched to a career in the film industry. In 2006, she started Unfuck The World, selling t-shirts to raise money for local charities. In 2013 Maike and her friends organized the 1st Annual UTW Day, followed by a number of charity events which lead to Maike founding her own non-profit, A Million Drops, providing support to young adults experiencing homelessness. 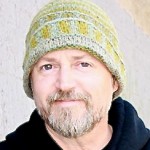 UTW Day co-producer Johnny Cornwell has been Maike’s main team partner in organizing Unfuck The World Day since day one. Involved in every aspect from pre to post production, Johnny’s main responsibility is the music production part of the L.A. based UTW Day events, from booking bands to organizing the stages and sound systems, to stage management and much more. As the owner of Mudhen Merch Co., he is also in charge of printing the authentic Unfuck The World t-shirts and hoodies. 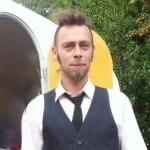 Valentijn Vogel joined us in 2014 as a UTW Day event organizer in his hometown Rotterdam, the Netherlands, where he and his wife Janneke run a Korean restaurant. In 2019, Valentijn took on more responsibilities by becoming our official European co-producer. 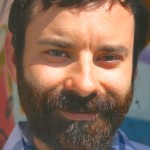 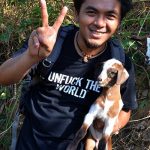 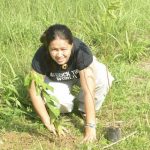 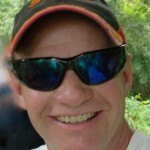 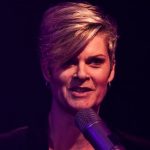 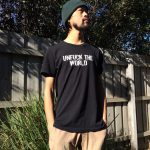 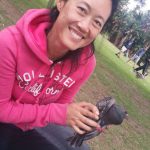 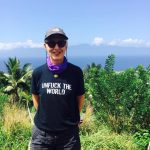 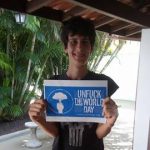 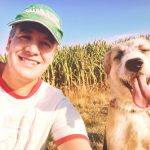 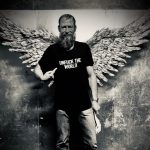 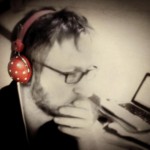 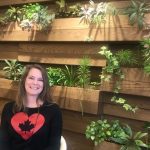 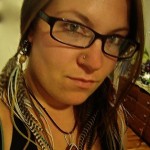 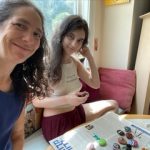 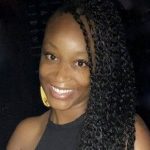 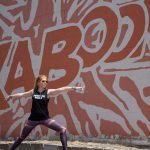 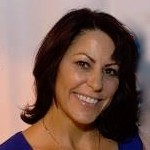 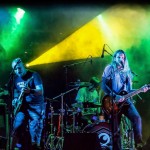 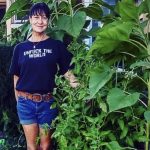