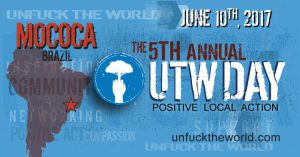 The official UTW Day 2017 event in Mococa was organized by our supporter Guilherme Ferracioli and his friend Gustavo. Guilherme and Gustavo participated for the second year in a row!

A concert in the woods

This year, Guilherme and Gustavo organized a live concert in a forest just outside of Mococa. Their goal was to bring together members of their community, and many people followed their call. Everyone brought blankets and food, and together, they had a picnic on a meadow surrounded by trees while enjoying a performance by Gustavo and his band.

The organizers had asked their guests to bring canned food and milk to be donated to Casa Abrigo, a local shelter where children from poor families can spend the day while their parents are at work. All donations were dropped off the next day, and they were much appreciated.

Guilherme wrote: “Words can’t describe how great it feels to be part of UTW Day!” 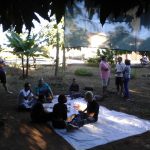 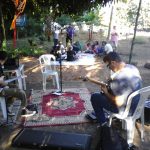 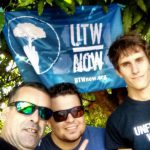 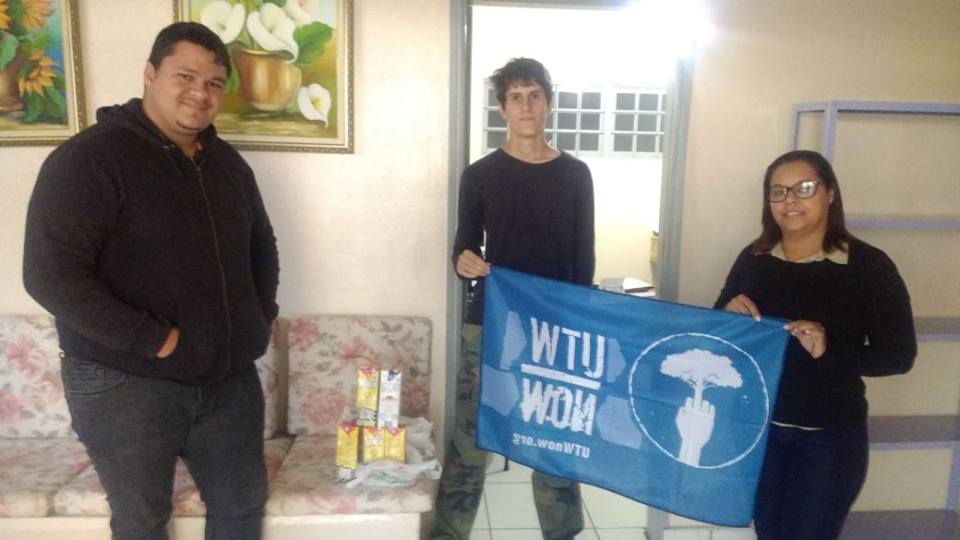 Guilherme (center) and his friend Hamilton delivering donated food items to Casa Abrigo, a place where children from poor families spend the day while their parents are at work. The woman holding the UTW flag is one of the social workers.

To find out more about Guilherme’s event, please visit his Event Page on Facebook.