Weekly News from the UNFUCK THE WORLD Headquarters in L.A.

Hello UTW peeps near and far,

Cheers from the Unfuck The World Headquarters in Los Angeles …. 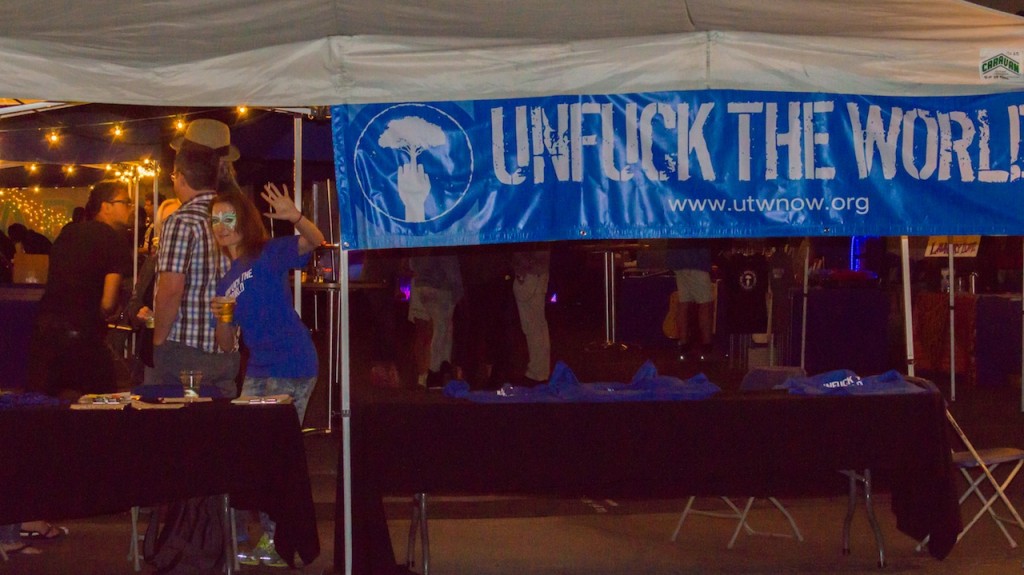 …. where we are currently sorting through hundreds of pictures and video clips that keep coming in day after day, sent to us by organizers and people who participated in the fourteen global events that took place on the 2nd Annual Unfuck The World Day, Saturday, June14 2014.

SUBIC BAY, PHILIPPINES: a 2-day music and arts festival on the beach with the very special support from the ancient tribe of the Aeta People 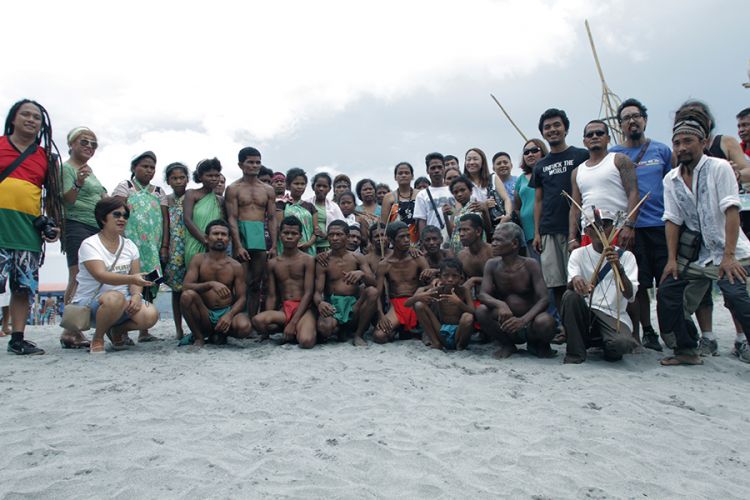 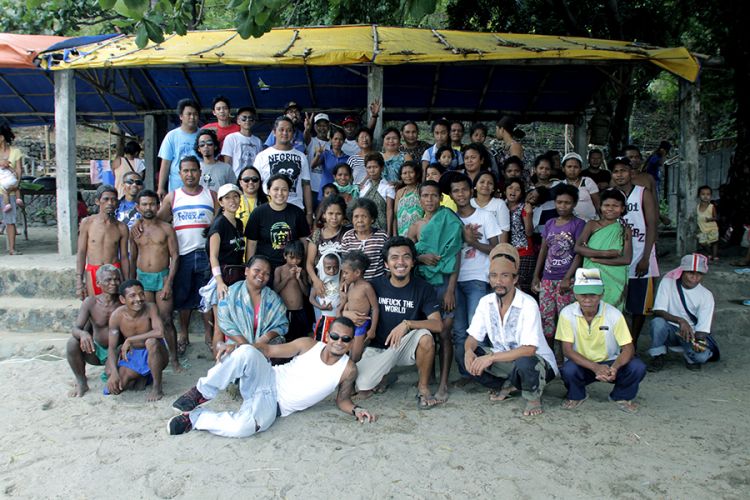 The organizers in the Philippines were joined by members of the indigenous tribe called the Aeta people, who started the event with performing their traditional dances 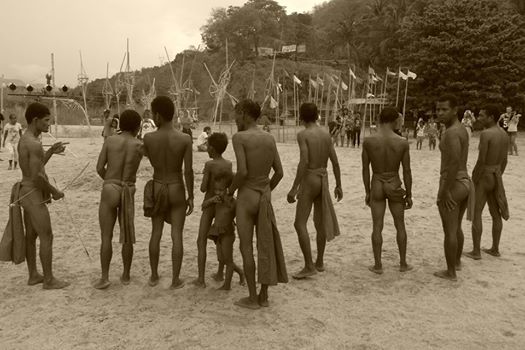 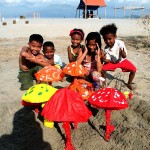 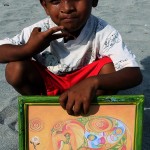 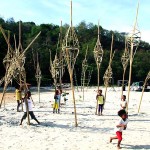 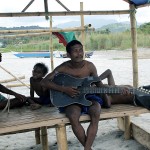 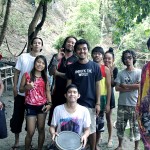 ROTTERDAM, NETHERLANDS: a night of music and making new friends while raising money and in-kind donations for the local food bank 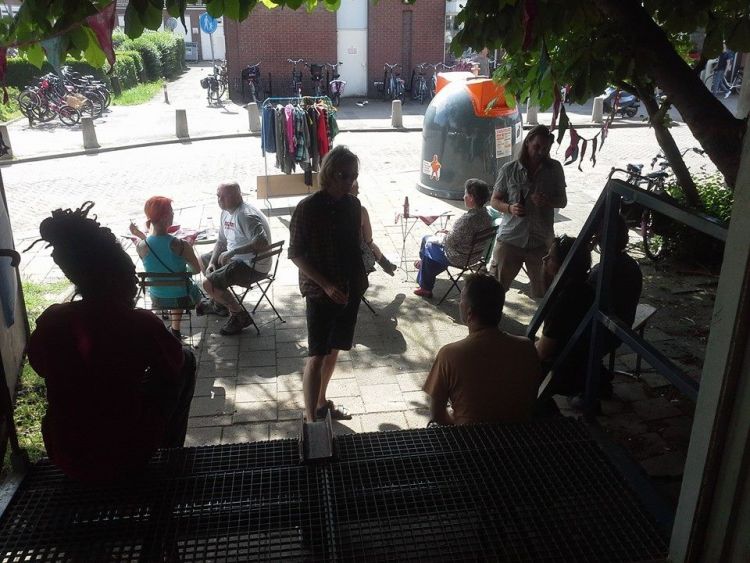 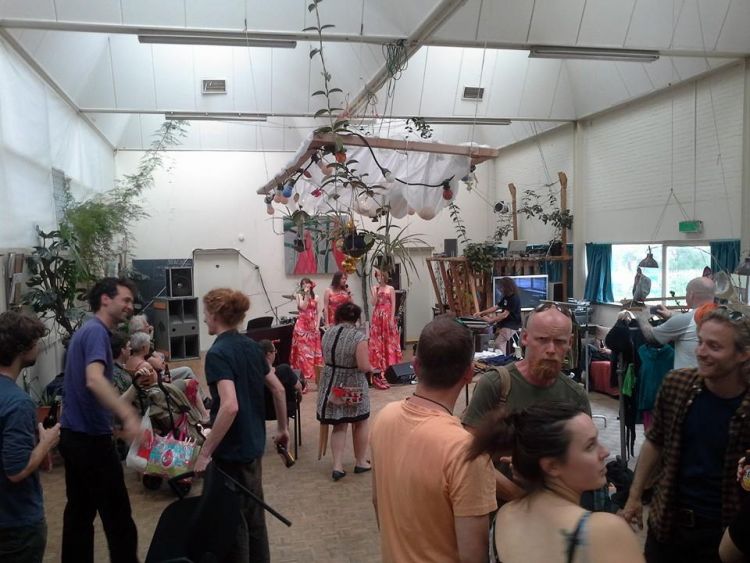 LAS VEGAS, NEVADA: a day in the park with live music, raising money for the local Veterans’ Village 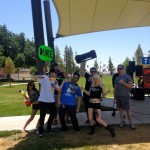 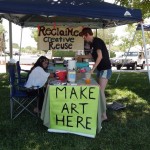 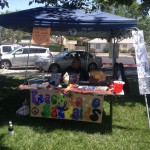 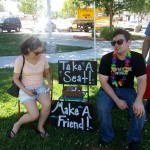 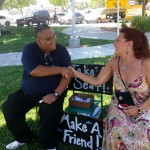 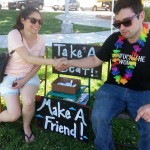 HAGERSTOWN, MARYLAND: An evening of Spoken Word performances was part of the UTW Day event in Hagerstown, Maryland 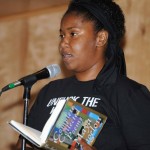 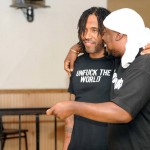 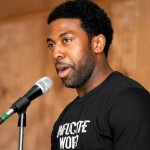