…. because they’re hands-on about doing good! 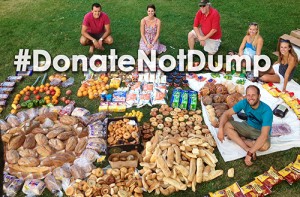 Rob Greenfield is an American adventurer, environmental activist, and entrepreneur on a mission to entertain, educate, inspire, and give back to the world. He teaches through his example about food, energy, waste, transportation, health, happiness, and freedom. 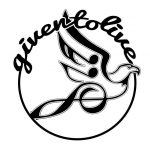 UK based organization Given to Live makes going to live music possible for the vulnerable and excluded who would otherwise be unable to attend due to physical, mental or emotional issues. They provide the funding for transport, tickets and overnight accommodation if necessary, for individuals and a companion, support worker or carer.

The I Have A Name Project

Founded in Phoenix, AZ by photographerJon Linton, The I Have A Name Project was born “out of a need to inspire change, instill optimism, bring awareness and deliver hope where hope has been lost …” 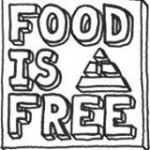 The Food is Free Project (501(c)3 Nonprofit) grows community and food, while helping gain independence from a broken agricultural system. 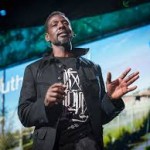 Ron envisions a world where gardening is gangsta, where cool kids know their nutrition and where communities embrace the act of growing, knowing and sharing the best of the earth’s fresh-grown food. 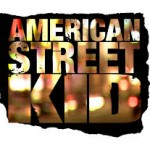 Filmmaker Michael Leoni headed to the streets of Los Angeles to shine a light on the epidemic of homeless youth in America. Once inside their world he realized he could no longer be an observer; every day is a matter of life or death and he did and continues to do anything to get them off the streets. 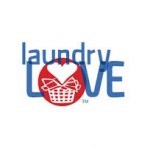 The story of Laundry Love began with Eric ‘T-Bone’, a homeless man living in Ventura, California. Someone asked him: “T-Bone, how can we come alongside your life in a way that would matter?” His response was honest and practical. “If I had clean clothes I think people would treat me like a human being.” 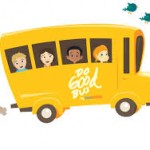 The Do Good Bus is an opportunity to get involved and help your community. Just get on the bus and they do the rest. Each trip is different and the locations are a secret. You never know where you’ll end up and what you might end up doing. 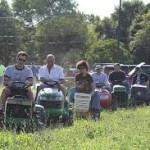 The Mower Gang has fun while mowing abandoned parks and playgrounds to do something for the kids in Detroit. 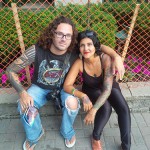 Giselle and Cody have been traveling the world for the past two years, learning about themselves and others while being mindful and considerate, and they hope to inspire others to free themselves from the herd mentality and people’s expectations.